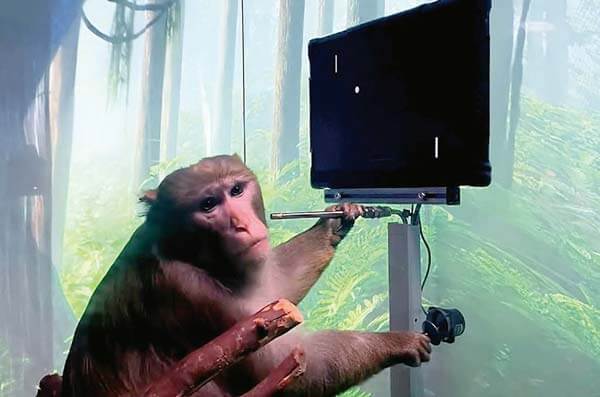 In April, Neuralink, a company founded by Elon Musk, released a video of a monkey playing a computer game with its mind. Neuralink works with neural interface technology. However, as impressive as the video may seem, the monkey featured is not the first primate to control a computer with its mind. In 2002, researchers demonstrated that a monkey could use its brain to move the cursor on a computer screen. The technology is even older; a scientist in the 1960s was able to get a monkey to move a needle on a device that was connected to the monkey’s brain. Scientists hope that research on brain interface technology will eventually be able to help treat people with neurological illnesses. 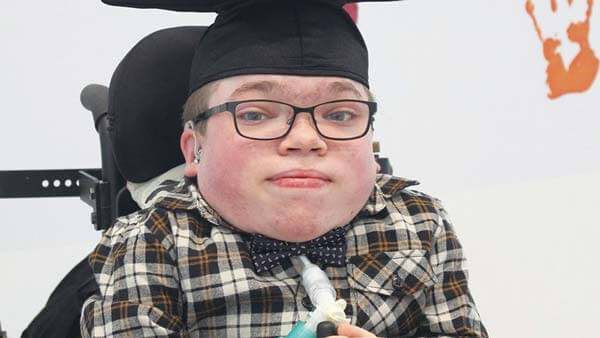 A high school student, Loic Bydal, who completed his primary and secondary education from a hospital room was recently awarded Quebec’s Medal of the National Assembly. Bydal suffers from Morquio syndrome, which is a genetic condition that affects the bones, spine, and organs due to a lack of enzymes in the body that break down sugar chains. The illness impacted Bydal’s growth and in 2012, he lost the use of his legs and since then has had to rely on a ventilator to help him breathe. Despite the challenges, Bydal managed to complete his schooling from his hospital room and plans to further study computer science at a technical college.

「 煉金」真有其術？ A Golden Opportunity to Learn More about Gold